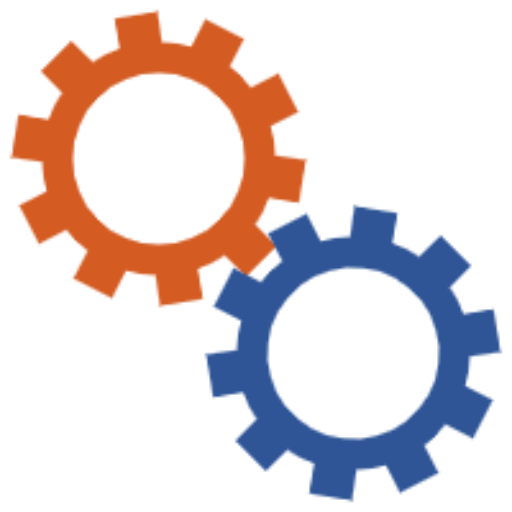 Ben received his PhD in inorganic electrochemical catalysis in 2013 followed by two PDRA positions in development of laboratory automation methods at the Centre for Materials Discovery In 2017, he was appointed as a Research Fellow within the Leverhulme Research Centre for Functional Materials Design and Theme Leader for Intelligent automation, co-supervising the development of the first mobile robotic chemist. Ben has experience within the industrial automation with  world leading robotics and laboratory automation providers and during this time, he has managed and collaborated on projects with a total value in excess of £30 M. Ben brings to the company a rich experience in product development taking ideas from initial designs all the way through to deployment. He also currently sits on the scientific advisory board for the University of Bristol CDT in Technology Enhanced Chemical Synthesis, Imperial College ATALS project and is a member of the board of Trustees for the Society for Chemical Industry.